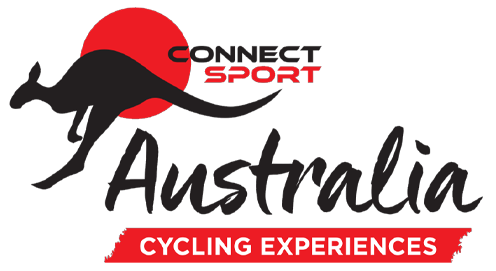 Bade is a senior strategic marketer and commercial manager with diverse experience and significant hands-on knowledge of all facets of marketing and commercial operations. He has a track record of success in using consumer insights to develop strategic plans, advertising development, creative activation activities, sponsorship programs and improving brand value to drive commercial success. Having worked for some of the biggest brands in the world including GE, Coca-Cola, Nestle Peters Ice Cream, Cadbury Schweppes, Commonwealth Games & World Vision he has developed an extensive network through corporate Australia. He then took on the role of National Partnerships Manager at USM EVENTS, one of Australia’s leading mass participation sporting event companies in Australia (which is now owned by WTC). It was his combined passion for marketing and sport that inspired him to start Connect Sport Australia in January 2011. CSA has since been running charity cycling and walking events for some of Australia’s largest charities including Cancer Council, Variety, MS Australia, Ronald McDonald House and many more.